Whose Right Is Right? 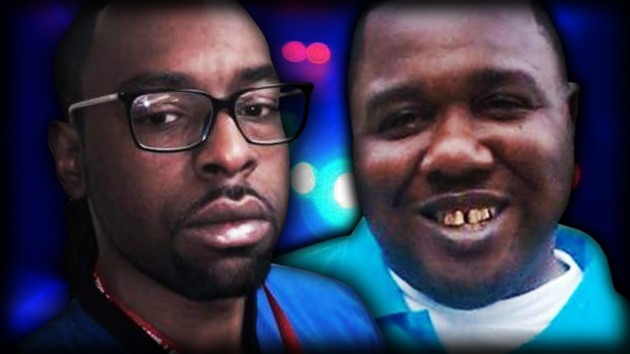 We’ve all got them. They’re interconnected. They show up when we’re feeling misunderstood, hurt, ignored, invisible. When pain is our current reality.

Sometimes they come out when we’re tired and overwhelmed by life. Huck, at almost two, spikes a little rage when it’s near nap time and he’s not getting his way. When he’s unable to use the coping skills he’s learning because he just can’t handle his emotions.

That’s expected. He’s a child. His anger looks like tears and throwing toys or food.

What’s not expected–or acceptable–is when adults exhibit rage and fear that should be controlled. When we forget that we can make choices. And one of those choices should be to respect others. To see others as having as much value as we give ourselves.

Alton Sterling and Philando Castile were in a position that was a no win. Being men of color, they were presumed a problem before given the chance to defend themselves. Losing their lives made them part of a growing statistic that we as a nation should be ashamed of. Unnecessary rage and fear toward those who are different from us should always be unacceptable.

Face it. We’re all different from each other. Do any of us think we got to choose what color we’re given at birth? Who our parents are? Our genetic predisposition? What country we’d call the place of our birth?

The rage that led to the police killings in Dallas is the knee-jerk reaction to being hurt and being devalued. Not feeling like certain people matter.

That doesn’t make it the right response.

Until we all get to the point of accepting the value and worth of all people, this type of response to those who are different from us will be our response.

Whether we feel threatened, insecure or just angry for not doing or being what we think we should do or be, we will strike out at others who make us feel less than we think we are.

Truth? Apart from an acceptance of a loving God having created each one of us in His image, we will never be in a place of valuing others well.

Our brothers and sisters of color experience a reality that I, as a white woman, will never have to confront. The questioning looks. The sense that I’m dangerous, even if I never hold a gun. The hesitation when I look someone in the eye, seeing them look away.

That will not be my reality.

It’s called white privilege. Even though it wasn’t my choice to be born white.

When we embrace a loving God who has made all people with value, we can embrace those different from us with graciousness and kindness. When we can see others through His eyes, see and value their stories, realize they hurt and hope just like we do, we can care genuinely for others.

Apart from Jesus in our lives, that is an impossibility.

Even with Him, it’s a huge challenge. Because we’re all looking out for ourselves.

Take a moment to think about that person across from you. That they have a story you may know nothing about.

And then try and put yourself in their story. Their skin.

How does it feel?

One response to “Whose Right Is Right?”